A limited quantity of souvenir lengths of this ribbon are now available to own from the Papilonaceous Silk Ribbon Shop. 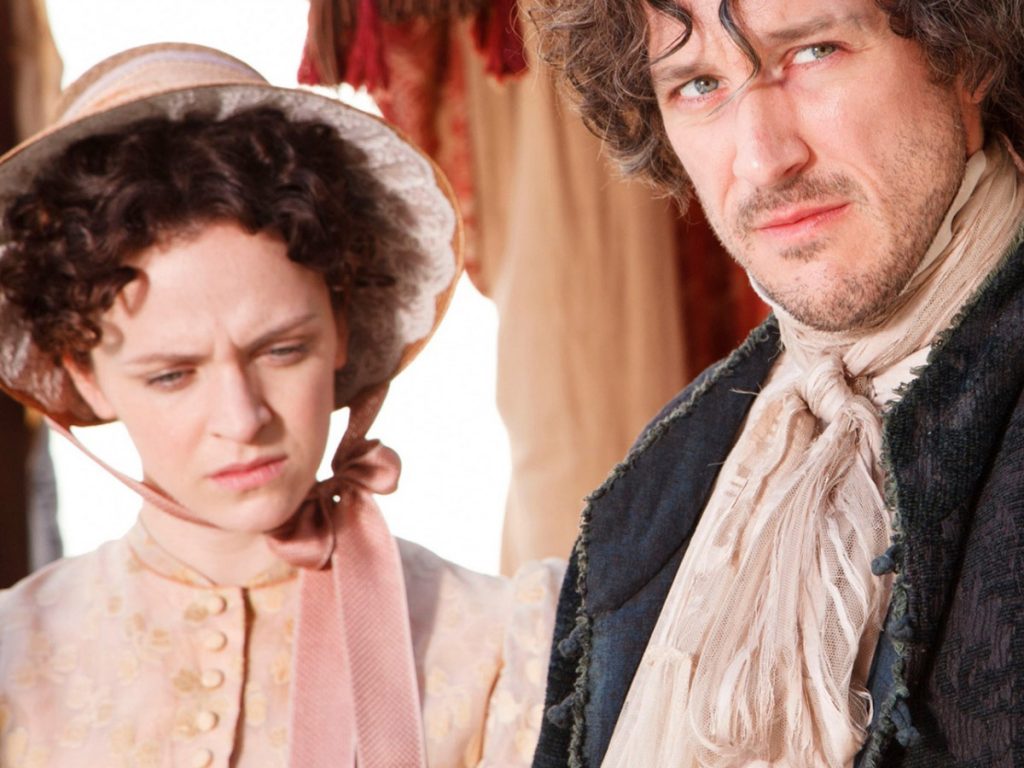 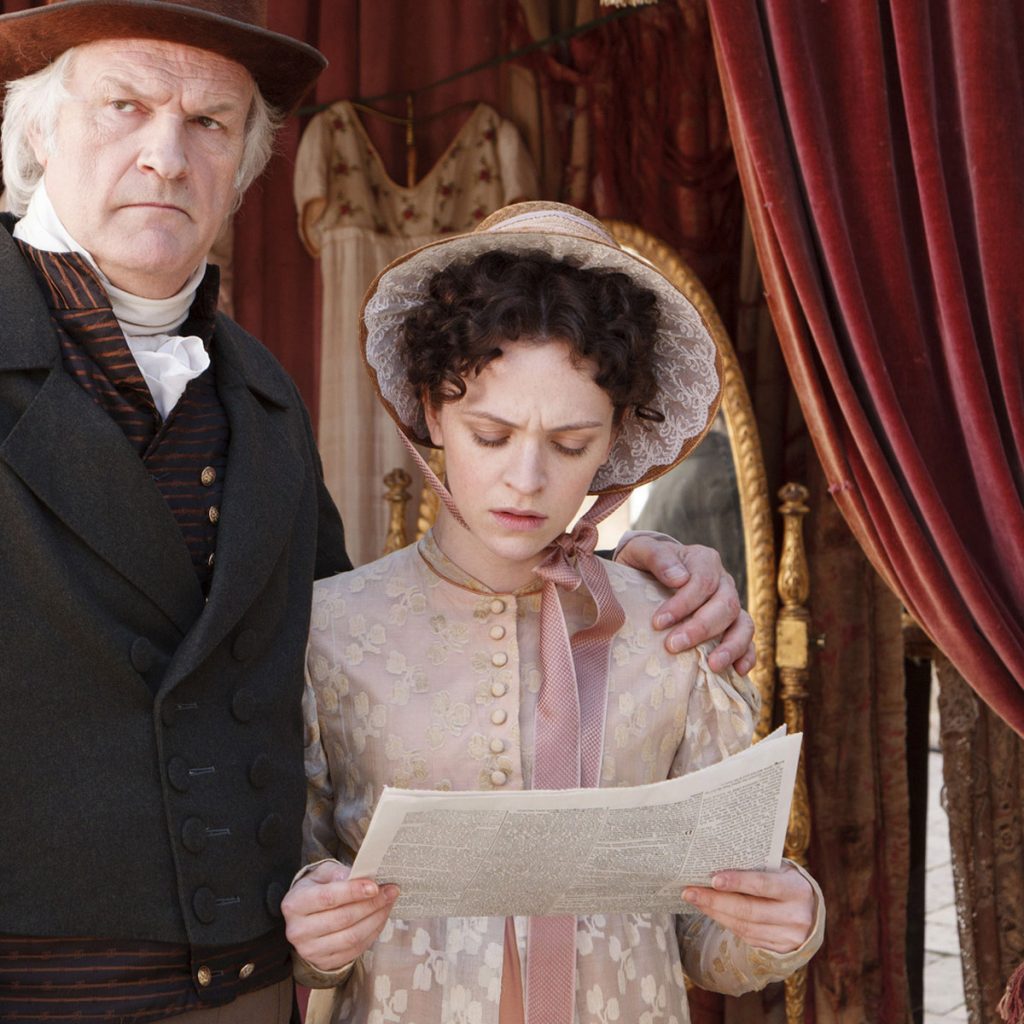 With magic long since lost to England, two men are destined to bring it back; the reclusive Mr. Norrell and daring novice Jonathan Strange. So begins a dangerous battle between two great minds.
The series is based on the 2004 debut novel of British writer Susanna Clarke. It is set in 19th-century England around the time of the Napoleonic Wars.