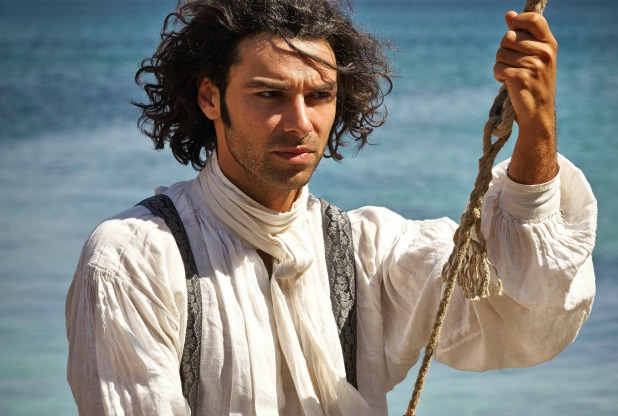 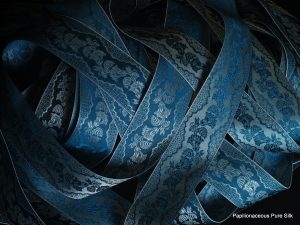 This ribbon is available in the Ribbon Shop: Ross Ribbon (subject to availability)

These silk braces also made an appearance in Season 2! 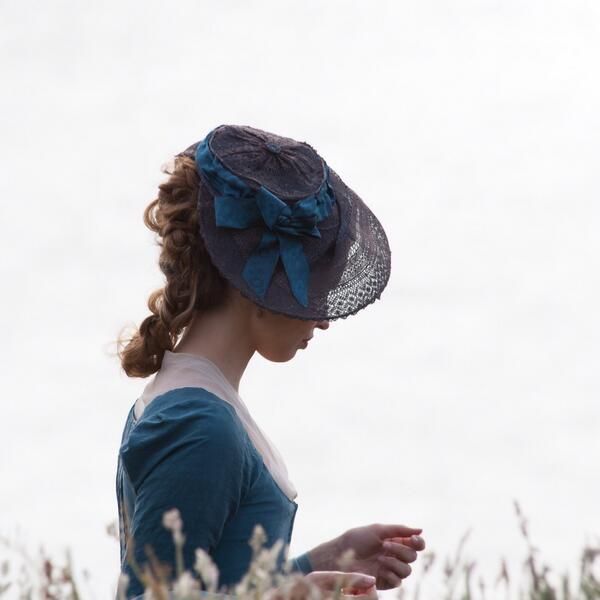 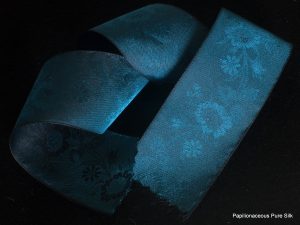 This ribbon is available in the Ribbon Shop: Elizabeth Ribbon (subject to availability) 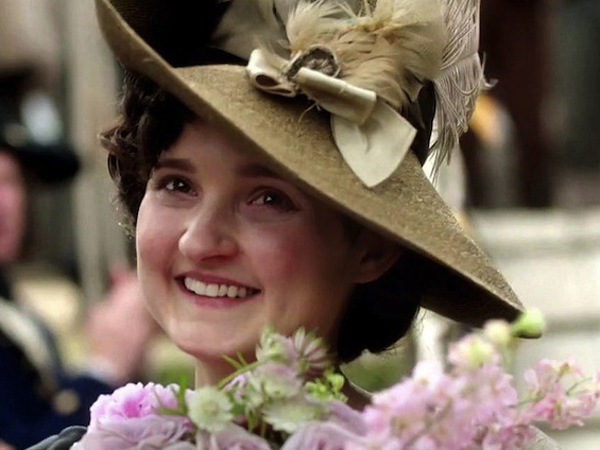 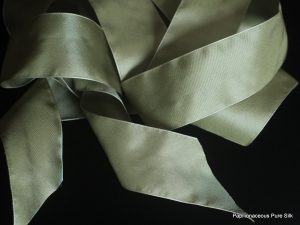 The first eight-part series was based on the first two Poldark novels by Winston Graham, adapted by Debbie Horsfield and directed by Edward Bazalgette and Will McGregor. An earlier television series of the same name was based on Graham’s first four novels, broadcast by BBC One between 1975 and 1977.